How Gainfluence created hype for TikTok in the U.S.

When Bytedance launched TikTok in the U.S., the social media world was reintroduced to an all-time classic with an entirely new way of experiencing  short videos.

Here’s how Gainfluence got the social media world hyped for the launch of one of the most beloved platforms of all time with a campaign that generated millions of brand interactions for the U.S. launch. 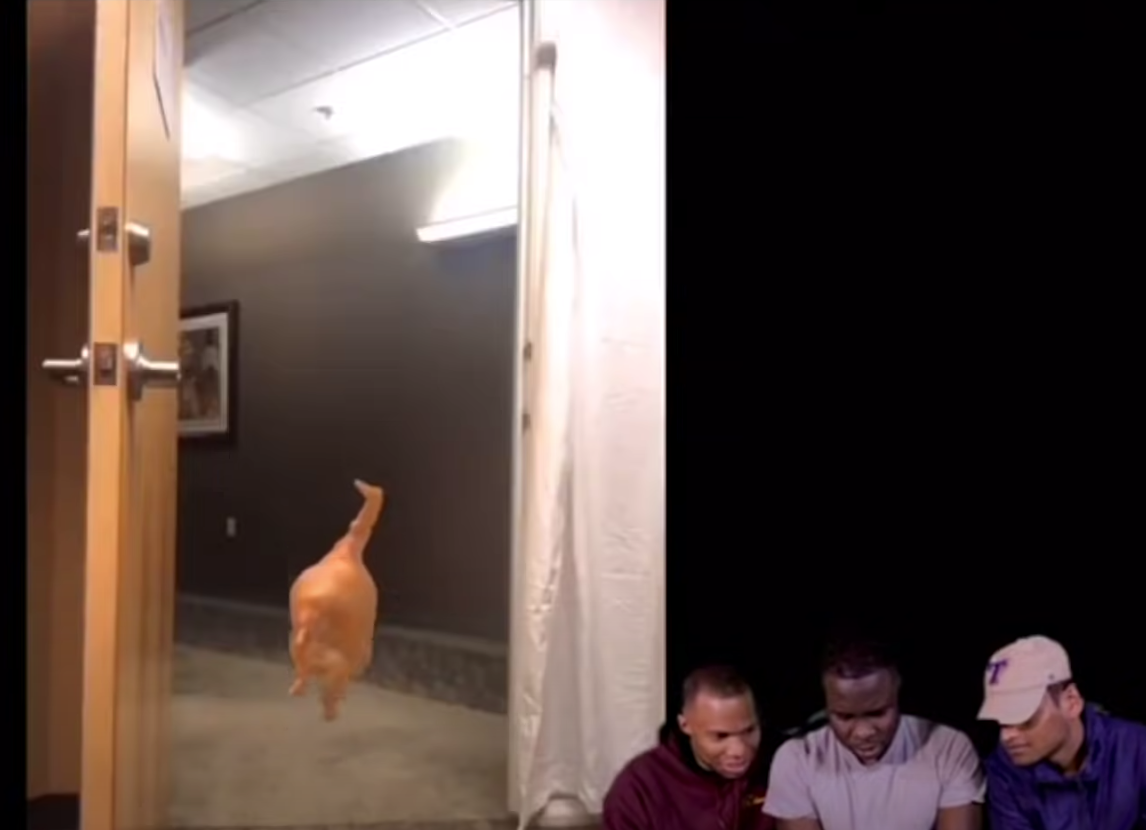 TikTok, known in China as Douyin is a video-focused social networking service owned by Chinese company ByteDance Ltd. It hosts a variety of short-form user videos, from genres like pranks, stunts, tricks, jokes, dance, and entertainment with durations from 15 seconds to ten minutes. TikTok is an international version of Douyin, which was originally released in the Chinese market in September 2016. TikTok was launched in 2017 for iOS and Android in the U.S.; however, it became available worldwide only after merging with another Chinese social media service, Musical.ly, on 2 August 2018.

When the team at Bytedance announced that TikTok was coming to the U.S., two things were certain. First: anticipation for the release of TikTok after the Musica.ly merger would be huge. And second: this would be the first short video platform since Vine.

TikTok tapped Gainfluence to drive  awareness and turn excitement into engagement in the lead-up to the platform's official launch.

Gainfluence sourced and onboarded major creators across Twitch, YouTube, Twitter, and Instagram to immerse audiences in the characters, the lore, and the countless moments and memes that made the platform popular.

Influencers featured livestreams, interactive stories and reels, and content compilations that ranged from hilarious to nail-biting—including one viral video that netted over 5M views on a YT video alone.

Creators  produced real-life challenges and reactions. And TikTok's team drove positive audience sentiment by commenting on, sharing, and reposting on influencer and publisher content for the entirety of the campaign.

Leveraging 34 creators across key verticals – including two of the top 1% of YT creators – achieved massive reach, excitement, and impact for TikTok's release in the U.S.. An array of entertaining, high-caliber content and viral results harnessed and built upon excitement, making TikTok the most hotly-anticipated  releases of the year. 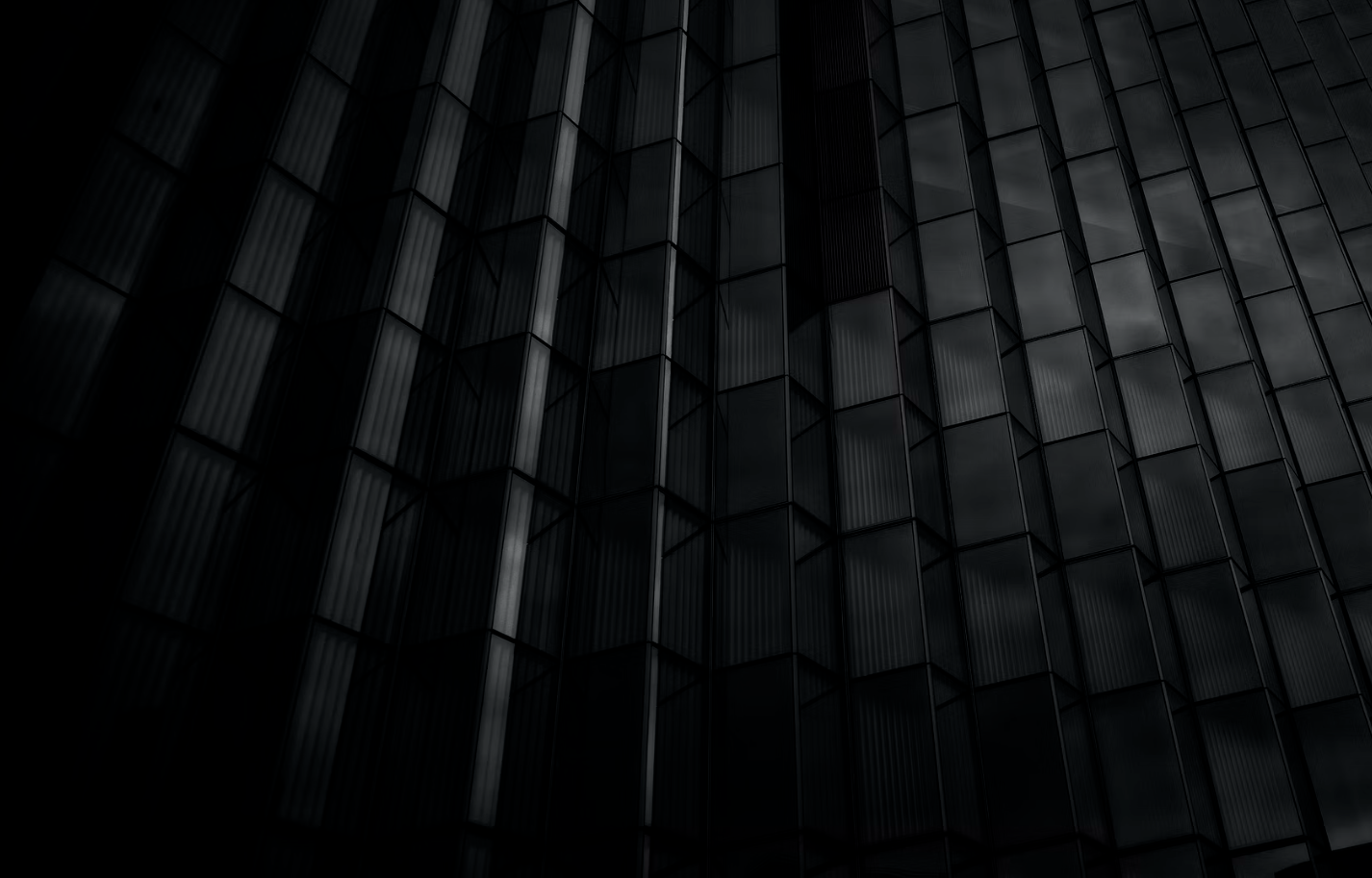